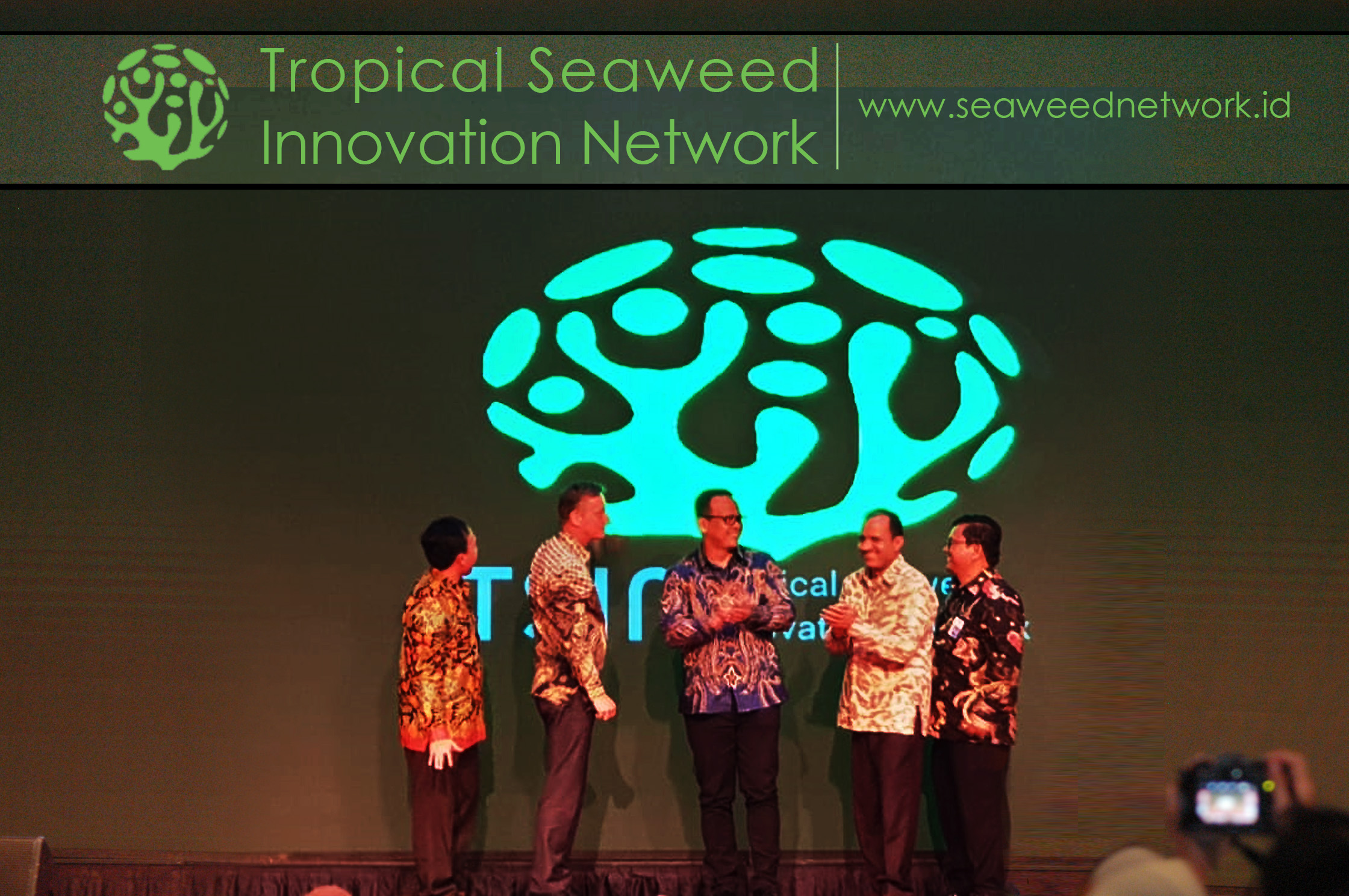 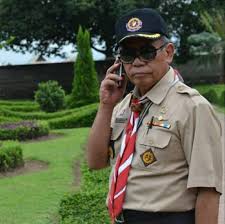 On December 13, 2019, Minister of Marine and Fisheries Affairs (MMAF) of Indonesia, HE Eddy Prabowo, launched a long waited Tropical Seaweed Innovation Network (TSIN), a virtual web base networking among R&D centres in Indonesia for Tropical Seaweed. TSIN is platform for researchers and experts in seaweed to work together, establish synergies and collaboration in research and development for seaweed and seaweed products and bring innovation to the business communities. TSIN (www.seaweednetwork.id) is part of SECO (Swiss) funded SMART-Fish Programme phase 1 (2014-2019) which is jointly implemented by MMAF and UNIDO to improve competitiveness of the Indonesian seaweed industry. In the seaweed value chain the programme covers 23 districts in 8 provinces throughout Indonesia.

Seaweeds is one of Indonesia’s potential marine commodities that contribute to the national revenue and income for the local communities. In the last few years, Indonesia’s seaweed production ranked the highest in aquaculture compared to the production of shrimp, grouper, snapper, carp, milkfish, tilapia and catfish (According to the Ministry of Marine Affairs and Fisheries/MMAF). As one of the largest seaweeds producers in the world, Indonesia plays an important role in seaweeds chain; however in terms of seaweeds research, development and innovations, Indonesia somewhat left behind other countries. Innovation, product development and good knowledge on seaweed market trends are keys areas to be competitive in the global market. Fast changing buyers and consumers requirements for seaweed products have posed threats as well as opportunities for the Indonesian seaweed industry.

Public efforts in seaweed Research & Development and Innovation in Indonesia are scattered across a wide range of research institutes and universities, with qualified staff, but usually not fully dedicated to seaweed. While collaborations between institutions exist, it would be beneficial to increase the interactions between these institutions to combine expertise and equipment under a more global strategy. In parallel, it appears that interactions of public research with the industry are limited and focused mostly on dissemination/transfer. An earlier involvement of industry partners in the research strategy would be beneficial to develop market-driven R&D and Innovation.

To address this, TSIN is established with full support from the government in particular the Ministry of Marine Affairs and Fisheries, Coordinating Ministry of Maritime Affairs, The Ministry of Research and Technology and the Ministry of Industry. TSIN is now managed by MMAF as coordinator and it has 27 members of R&D centres under different ministries and universities, over 150 experts. The TSIN website contains general profiles of the R&D centres, their services, experts and expertise, products developed and focus areas of their works. 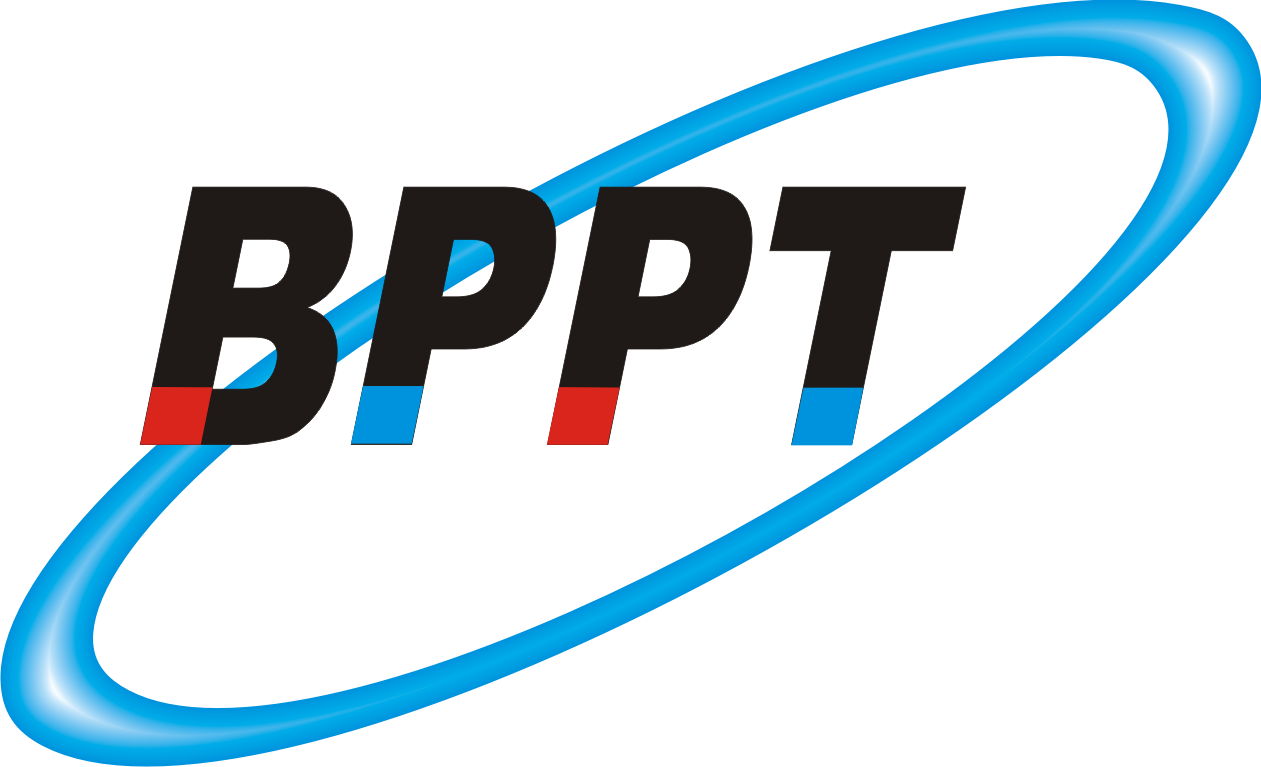 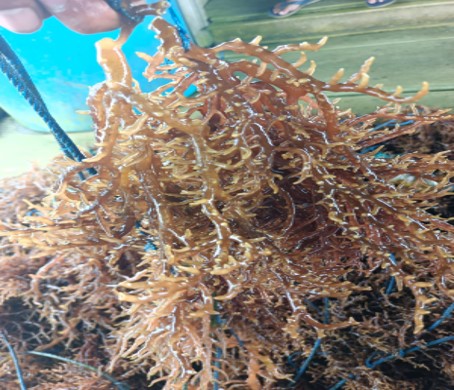 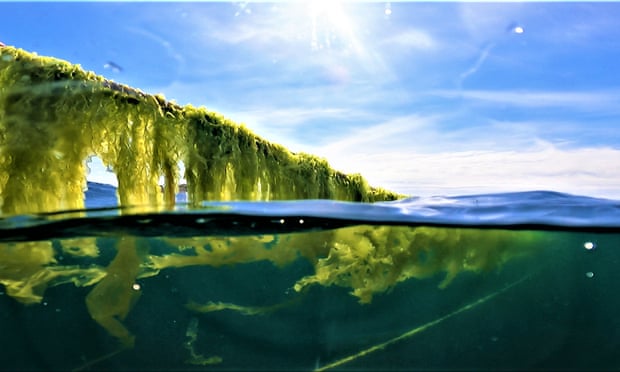 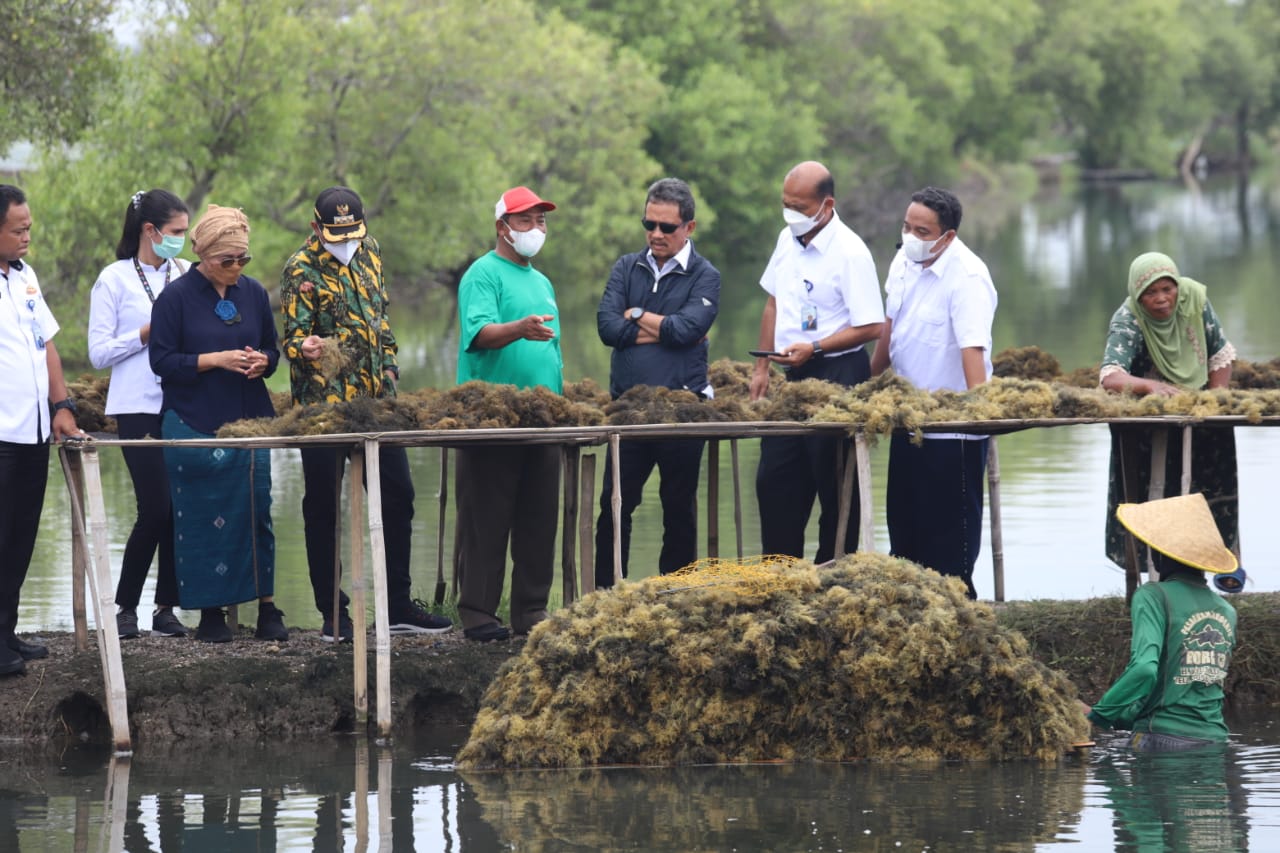 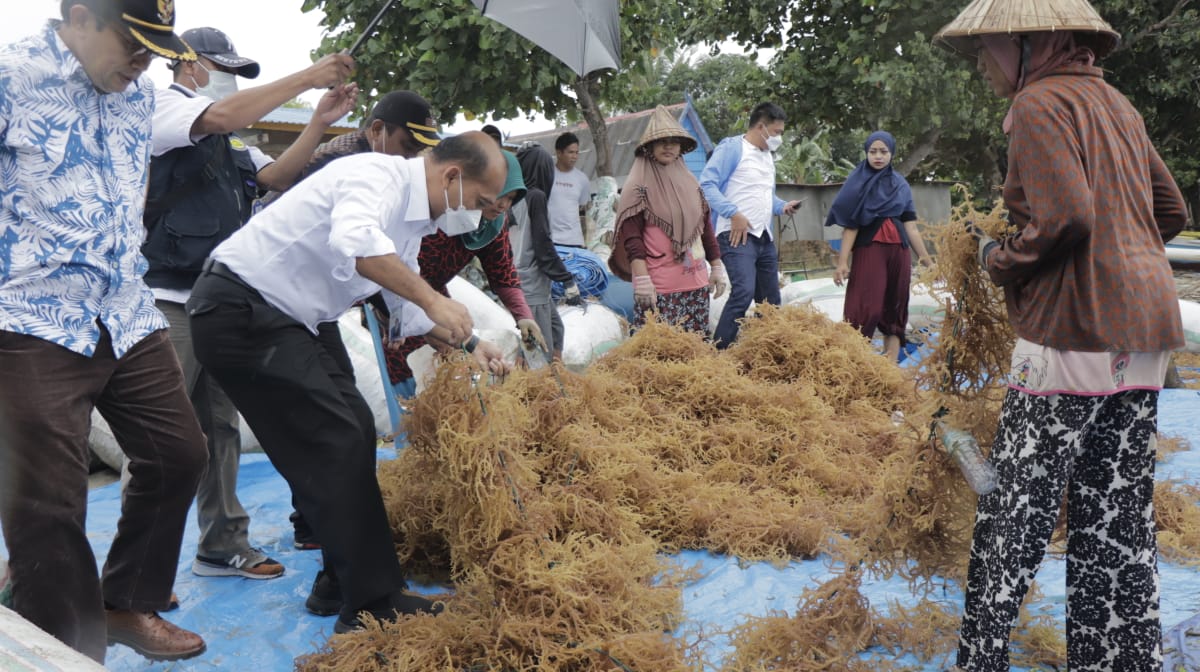 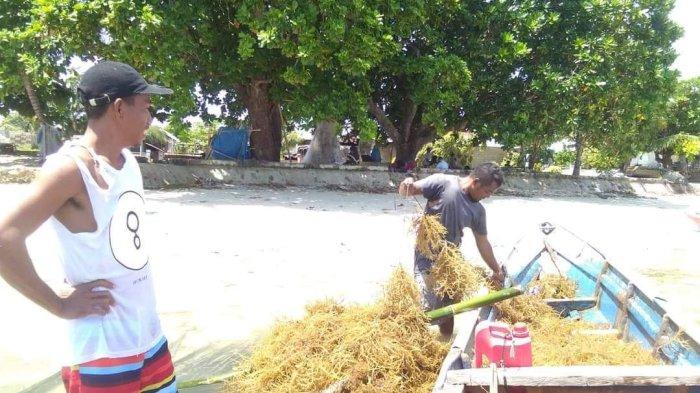 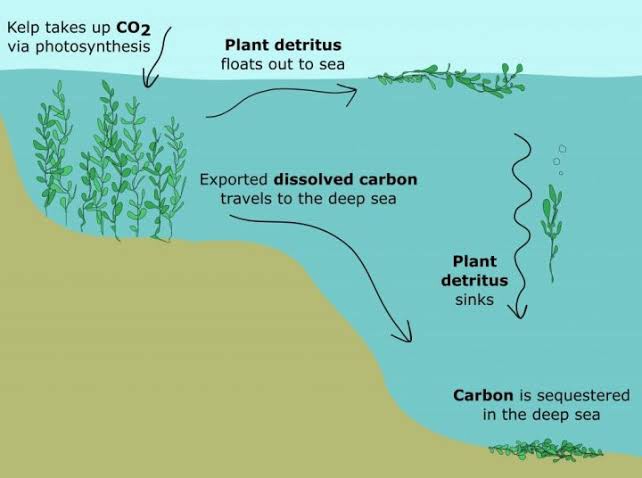 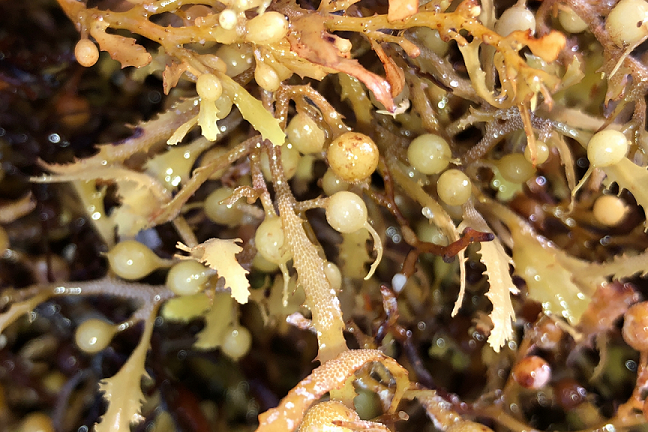 a month ago
News

a month ago
News

a month ago
Join our Newsletter