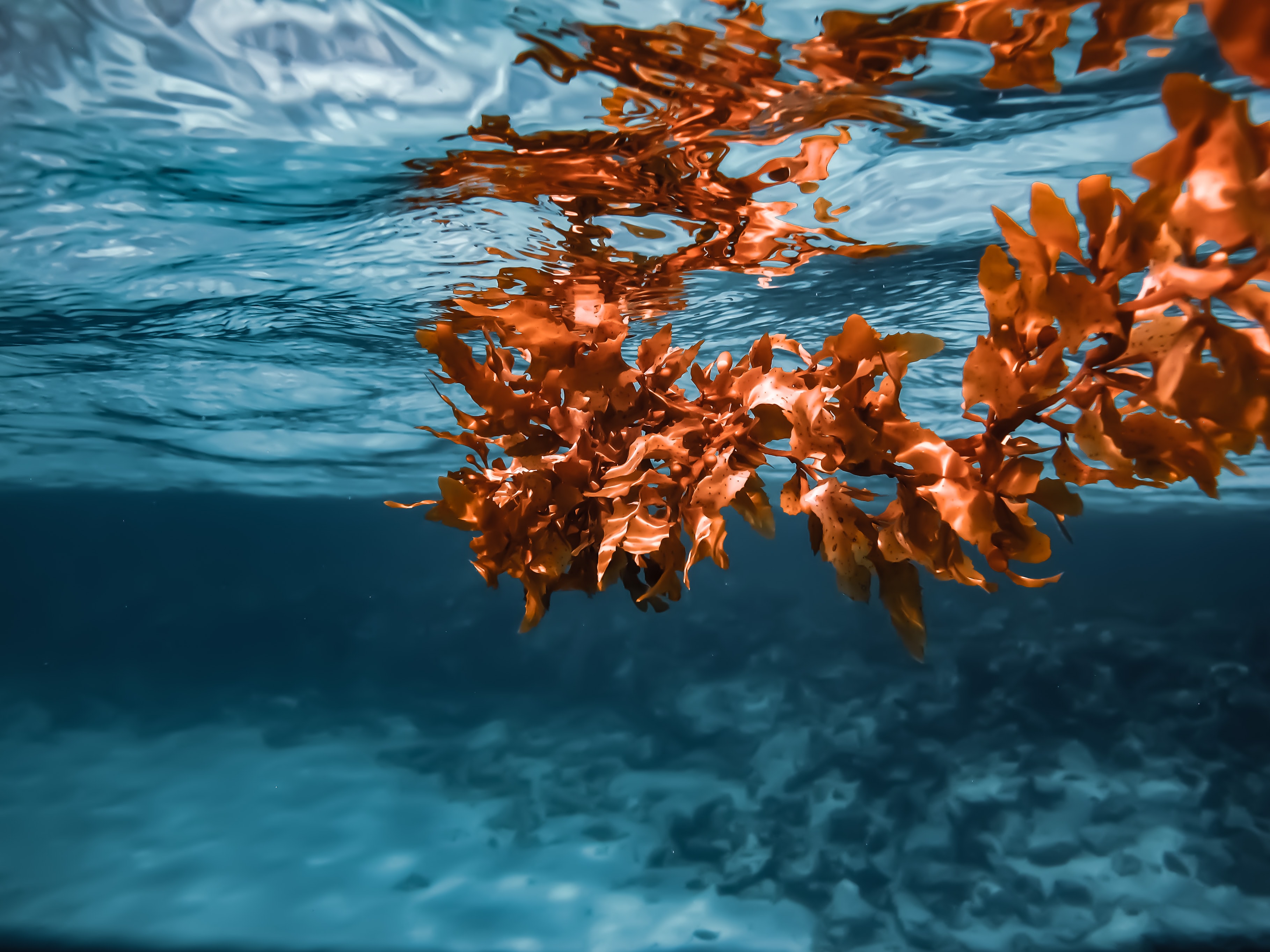 Seaweed is nutritious, prolific, and grows in oceans around the world. As our world warms and fresh water becomes increasingly scarce, new alternatives to terrestrial crops are needed: seaweed mariculture may be that solution.

Seaweed refers to macroalgae in the kingdom Chromista (distinct from the Plant kingdom). They are grouped by color: red, green, and brown. Seaweed and kelp can be used for biofuels, food, industrial products, and more recently as a form of carbon capture. In this piece I’ll explore seaweed based products, seaweed farming, and how it may become one of the 21st century’s most important crops.

Today’s Seaweed Market. The biggest market for seaweed is food and agricultural products, at an estimated $4b globally. Historically seaweed was harvested from wild sources, but today greater than 90% of seaweed is farmed at sea. These farms typically consist of suspended ropes in the ocean, which is used as an anchor point for the macroalgae - more later on the scope of commercial farming operations.

Much of the tradition around seaweed for human consumption originated in Japan, hence the names of the most commonly consumed varieties: Kombu, Wakame, and Nori. Kombu is edible kelp (Laminaria japonica), used extensively in Japanese cuisine. Wakame is a different type of brown seaweed, often served in Miso soup. Nori is produced from red seaweed, is wrapped around sushi, and has become a popular salted snack in the US.

Additionally, there are some key food ingredients derived from seaweed called hydrocolloids: agar, alginate, and carrageenan. These substances are particularly good thickening agents when dissolved in water - they give seaweed its slimy texture.

Alginate is extracted from brown seaweed, the majority of which is still harvested from the wild, due to high cultivation costs. It is used as a thickening agent in drinks, ice cream, and cosmetics.

Agar is derived principally from two species of red seaweed and is used as an animal gelatin alternative in food products such as jellies, puddings, and custards. Its most well known use is as a substrate for bacteria grown in petri dishes for use in microbiology laboratories.

Carrageenan is primarily derived from cultivated tropical seaweed, and has similar uses as a thickener in products from shampoo to soy-milk.

There are also several agricultural applications for seaweed. Seaweed meal, derived from brown algae, is an additive used in animal feed. Dried and ground seaweed is used as fertilizer - its high fiber content helps with soil water retention and trace minerals support plant growth. Liquid seaweed extracts, containing concentrated nutrients, are also used as soil additives. Seaweed’s use in fertilizer dwindled with the advent of chemical fertilizers in the mid 20th century, but it has found new markets with the growth of organic farming. In the US the seaweed based fertilizer market was only worth about $7m in 2019 but is expected to double in the next 5 years.

Lastly, seaweed and in particular kelp has been investigated as a potential biofuel. While there has been significant investment in R&D, it is not yet economically feasible, as seaweed harvesting and processing remains labor intensive.

Commercial Harvesting and Grow Operations. Many seaweed species can be grown by vegetative means - a trimming can be taken from a mature individual which will then grow and ultimately be harvested. These species are more typically cultivated in commercial operations as the process of planting / propagating is relatively straightforward.

However, several important species, including most brown algae like kelp, have a reproductive cycle. There is an interim phase (a gametophyte) between generations. This requires management of the transition, which is normally carried out under controlled conditions in land-based facilities. This makes commercial cultivation of species with a reproductive cycle substantially more expensive.

Some seaweed products, such as alginate, are still almost entirely derived from wild harvested seaweed. While some is collected by hand, in particular where species grow in shallow water, the majority is harvested by ship. For example Macrocystis pyrifera (Giant Kelp) is harvested by a vessel with large cutters that span the width of the ship and cut the top of the kelp at a depth of about 2m. It is then transported into an open hold and brought back to shore for processing.

Most carrageenan comes from cultivated tropical seaweed in SE Asia - the seaweed grow on lines in shallow water, strung between wooden stakes, in small to medium size, highly manual operations.

There is already commercial infrastructure for cultivation of some species of seaweed but it is artisanal and highly labor intensive. What applications make the most sense, and how do we scale farming operations?

Kelp Carbon Capture. There is a lot of talk about using macroalgae, kelp in particular, for carbon sequestration - it is primarily attractive because of its growth rate. Under the right conditions kelp can grow 60cm a day, quickly generating large amounts of biomass. But key to meaningful carbon sequestration is “hands off” carbon capture. Kelp has a complex life cycle, as well as extensive infrastructure requirements for farming, in the form of support structures to keep it within the photic zone where photosynthesis can be maximized.

Kelp farming requires continuous investment and will never be a cost effective, scalable option for carbon capture. By dollar per unit carbon, we would be better off planting trees.

Scaling Seaweed Farming. While carbon capture may not be a viable application for seaweed, the clearest value is in expanding its use in food, nutrition, and agriculture. Seaweed fits the criteria of a staple crop - it is highly nutritious, can be stored for long periods of time (when dried), and can provide most of the calories we need on a daily basis.

Beyond direct seaweed derived product sales, there are a host of positive environmental impacts associated with seaweed farming, especially local improvements in water quality, such as nutrient runoff remediation, counteraction of ocean acidification, and potential habitat for fisheries.

Since large scale farming has not yet been implemented, there is a clear need for technology development and automation. At scale this may be best implemented by large contracts with local governments for off-shore farms. It’s estimated that intensive farming of less than 0.1% of ocean surface area could feed the world.

We need a plan to allow high yield macroalgae farming in coastal waters and government subsidies, similar to those given to terrestrial farmers, to do so - if you’re working on this, get in touch.

Seaweed mariculture can play an important role in feeding a growing world population - with the right investment in large scale farming infrastructure, and regulatory buy-in, seaweed may very well be the new corn. 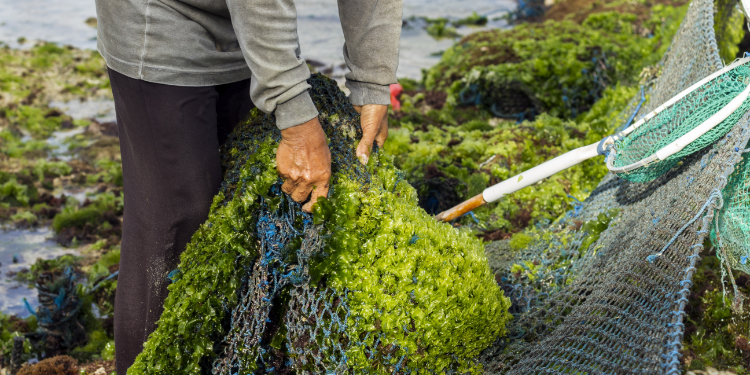 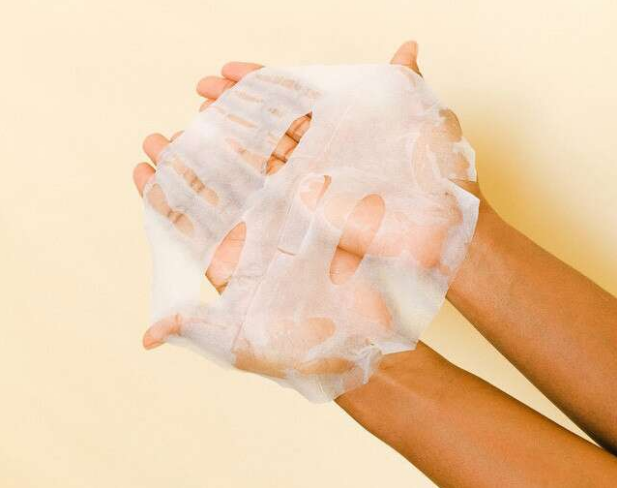 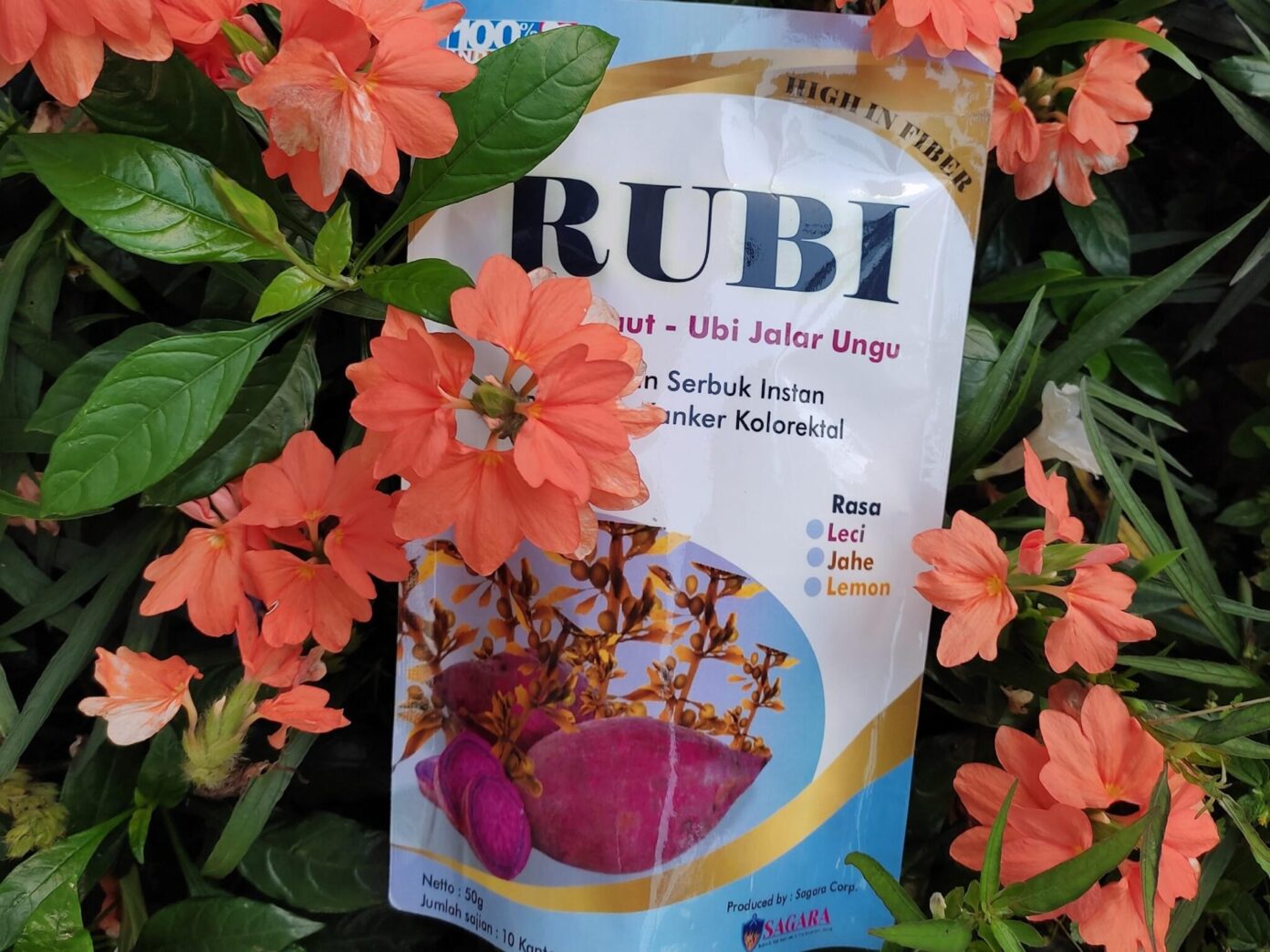 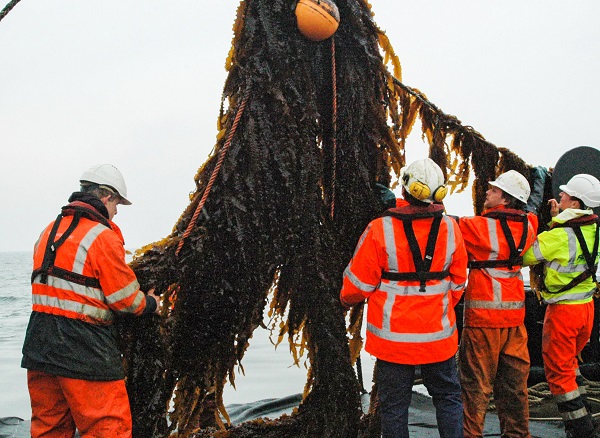 Currently, the global seaweed industry is valued at more than US $11 billion, and is dominated by production in Asian countries including China, Indonesia, Korea, and Japan

Is Seaweed Just Recommended For Oily Skin? We Investigate.

Sustainable, Healthy Food from the Ocean: “Seaweed is the Vegetable of the Future”

Sea vegetables are also gaining popularity in eateries. Higher-end restaurants are including these more and more in their dishes

The company has even managed to mimic the distinctive shape using special moulds, meaning they can replace the real thing in a salad or poké bowl.