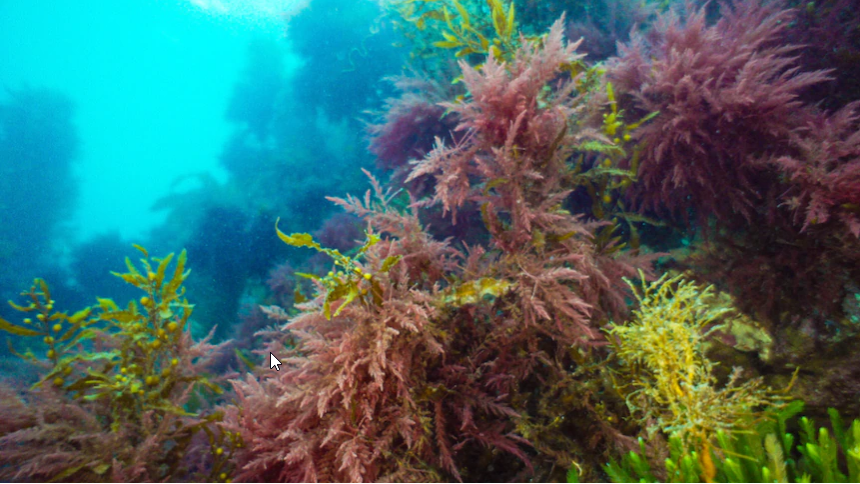 Is Asparagopsis Seaweed a Key Way to Reduce Methane Emissions in Sheep and Cattle, or a Risky Investment?

The potential for seaweed to reduce methane emissions in sheep and cattle is being overblown and investors are at risk, according to one of the nation's leading experts on seaweed.

Australia's peak scientific agency CSIRO discovered the methane-reducing properties of asparagopsis seaweed, and claims its FutureFeed additive will reduce the near 10 per cent of Australian emissions caused by burping sheep and cattle.

A report by Australia's rural research corporation, AgriFutures, claims asparagopsis production could lead to a billion-dollar seaweed industry in Australia by 2040.

Dr Winberg said asparagopsis could technically help reduce greenhouse gases caused by the digestive process of ruminant animals, but it was likely to take decades to become commercially viable.

"The challenge is similar to the reproductive challenges of any seaweed, in that we're not on top of how to propagate it," said Dr Winberg.

"It's not a big crop yet, so there's years of technology to get to the point where we can start to farm it, and then it's also a very expensive crop. "So the reality of it becoming a commodity at scale is a bit of a challenge to date."

Support for Trials. The federal government is supporting further research, including a $1 million grant to a company growing the seaweed on the east coast of Tasmania.

Sea Forest is trialling sea and land-based production and is ready to scale up production on an 1,800-hectare marine lease.

Co-founder Sam Elsom said the approach to farming asparagopsis was still developing, but so far the trials produced more seaweed biomass than expected. "It's definitely going to be commercially viable," Mr Elsom said.

"We have an enormous marine space to expand on in time and we've developed some super-exciting methods for both marine and land-based farming. It's not as far away as we think."

But he concedes more work is needed on how to deliver a seaweed supplement to animals fed on pastures, rather than in feedlots.  "The grass-fed system is a big one because we don't have a solution at the moment.

"We have some ideas and some research and development into how we can achieve the asparagopsis supplement in a grass-fed system, but that will come along in time."  Mr Elsom is conducting on-farm trials with major dairy processor, Fonterra.

'Future of the Livestock Industry'. In the Tasmanian Midlands, Richard Gardner is feeding a portion of his 1,300-strong dairy herd with a daily ration of asparagopsis in canola oil.

"In my mind this is the future of the livestock industry worldwide," he said. The trial will first identify any safety or quality implications for the milk.

"In some cases there was more than 20 per cent increase in feed conversion efficiencies in beef cattle," Mr Gardner said.

It's unclear how much farmers and processors would be willing to pay for the supplement to boost their green credentials. Sea Forest hasn't put a price on what would make it viable to cover its cost of production.

Hype Compared to Algal Biofuels. But for Dr Winberg, cost is not the only concern. Even if it asparagopsis becomes commercially viable, its benefit as a long-term solution to climate change is limited because methane reverts to natural atmospheric CO2 in less than 10 years.

She believes the red meat industry would be better served by investment in reducing more than 60 per cent of greenhouse equivalent gases in cattle production, including fossil emissions caused by vehicles.

She said the growing hype around asparagopsis reminded her of the failed investment boom in algal biofuels a decade ago, where promising early research did not result in a commercially viable industry.

"I felt so powerless watching the science being misinterpreted to drive mass investment in algal biofuels technology," Dr Winberg said.

"I saw cowboys taking advantage of the desire for ordinary citizens wanting to support a greener future." 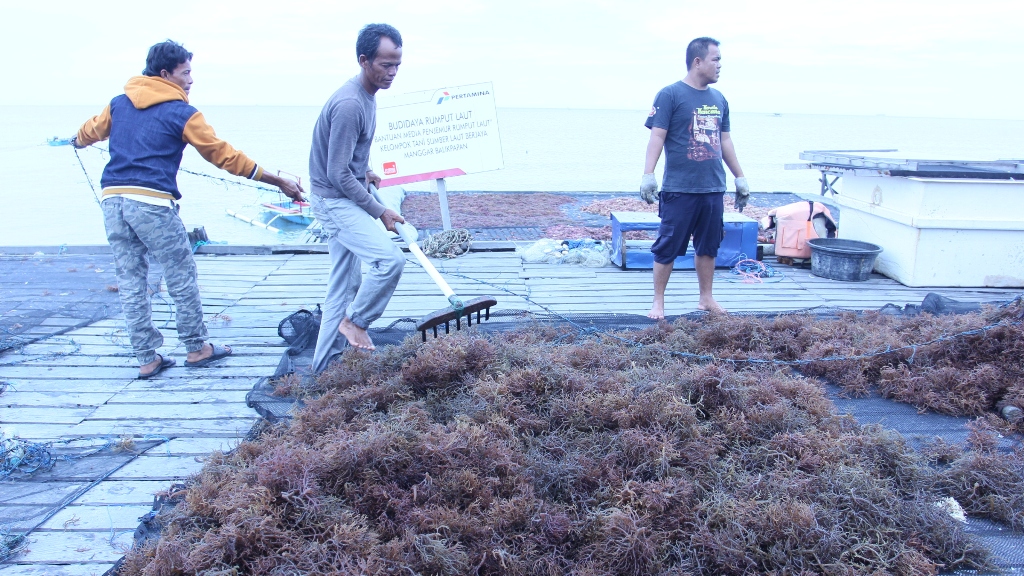 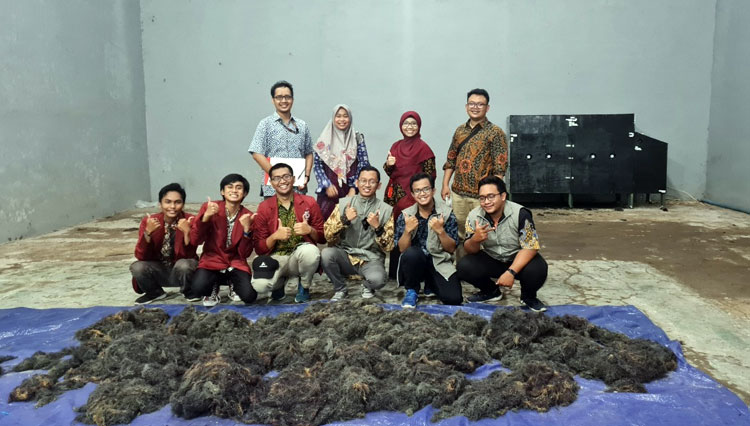 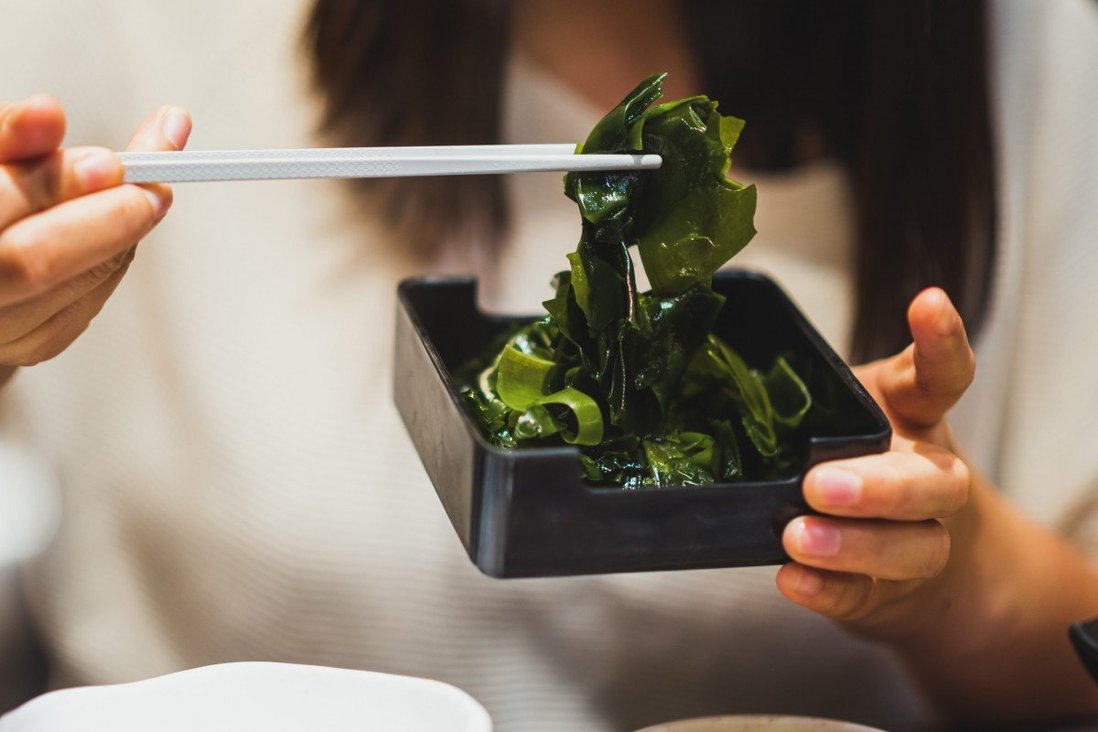 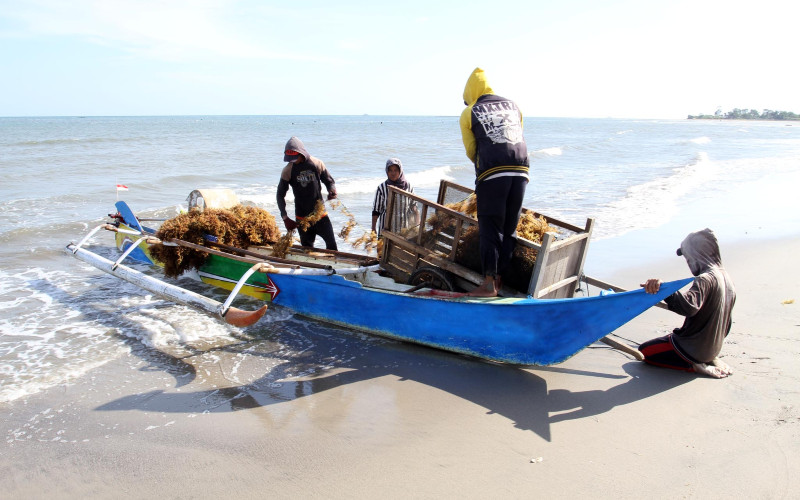 Seaweed has been found to support heart health, according to a review of 100 studies published in 2011 in the American Journal of Agricultural and Food Chemistry.