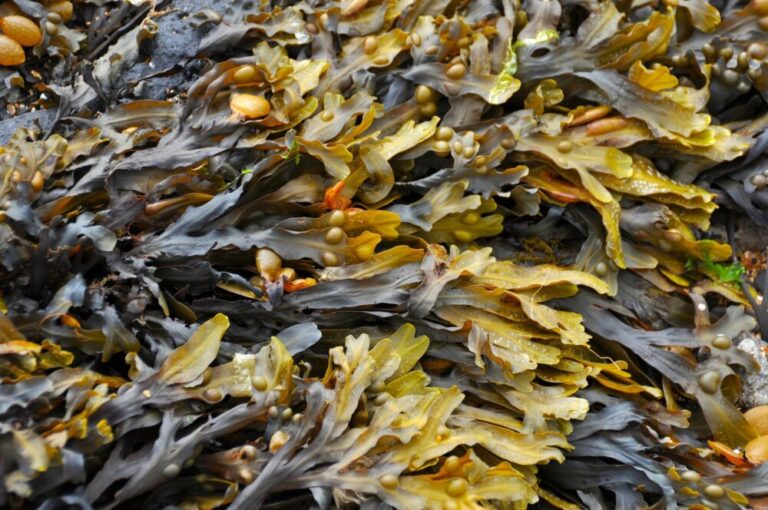 Can Seaweed Replace Pesticides for Apples?

Researchers who are part of an international consortium are studying the replacement of pesticides with seaweed compounds in the treatment of diseases that affect pears and apples. The information was published by the Portuguese magazine Lusa.

“Historically used as fertilizers, now, with the knowledge we have, we can develop biotechnological solutions for the use of compounds that [algae] produce to solve critical problems in agriculture, such as some bacteria and fungi that cause serious economic losses”, he said. Marco Lemos, the scientific director of the project.

According to the professor at the Polytechnic of Leiria and researcher at the respective Center for Marine and Environmental Science (MARE), in Peniche, this is a sustainable solution to the problems of apple trees. He also says that they are seeking “the best quality of the fruits in their conservation processes, promoting products that are even safer and of increased quality for the consumer.”

In this scenario, 97,170 samples of popular varieties of fresh fruit grown in Europe were analyzed, demonstrating a 53% increase, in nine years, in the frequency of samples contaminated with the worst types of pesticides. The study, according to a statement from the organization, contradicts claims by the European Commission that farmers are using fewer pesticides that are linked to cancer and other serious diseases. Almost one in three (29%) fruit samples were contaminated in 2019, the last year for which data were available to researchers at the time of the study. 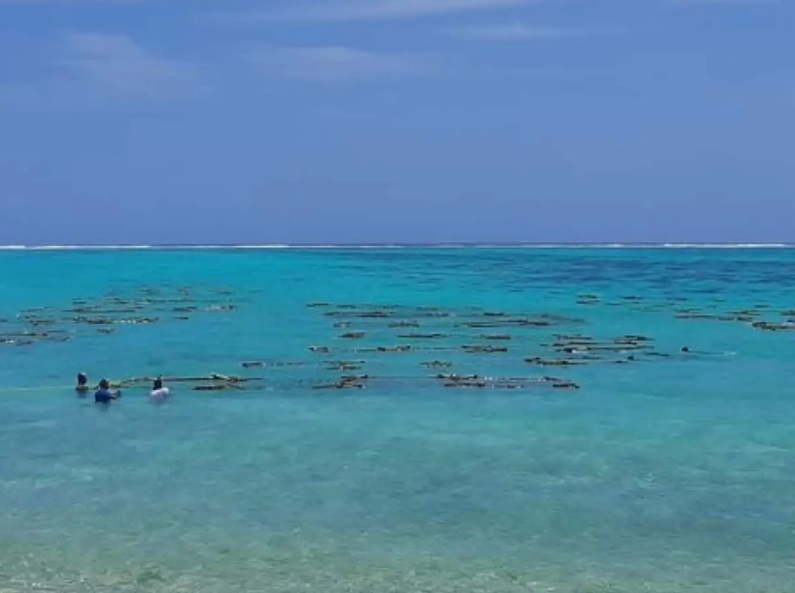 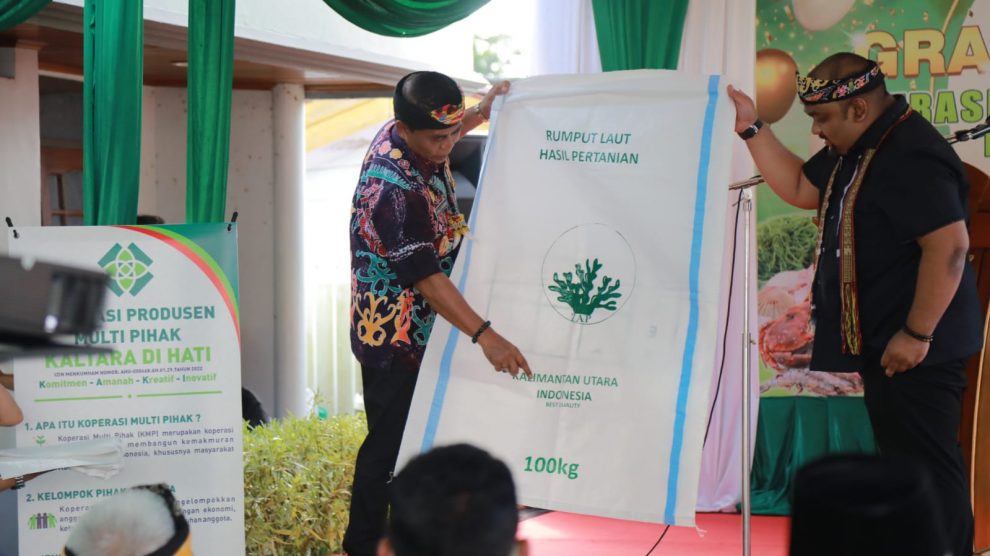 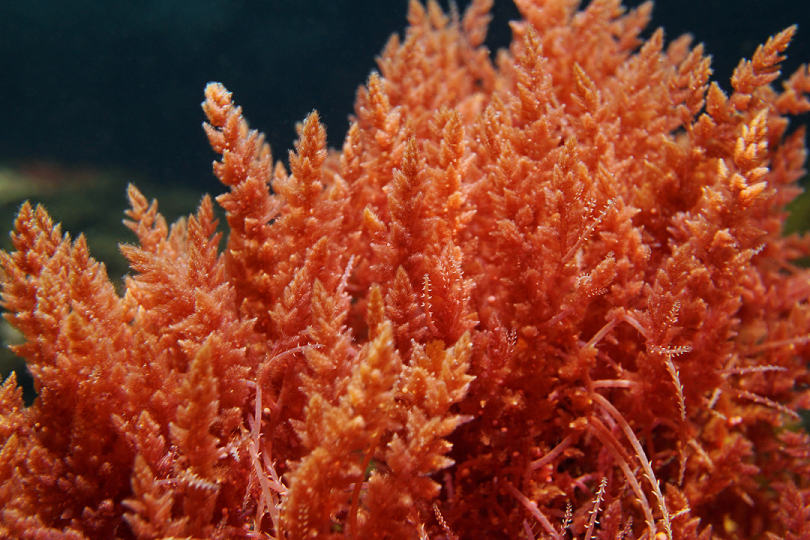